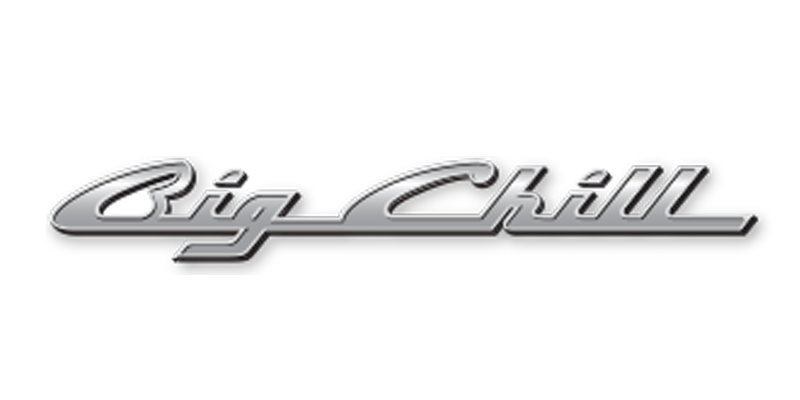 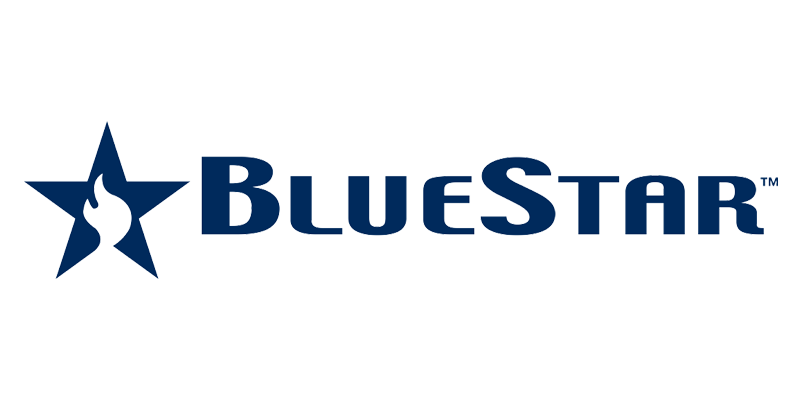 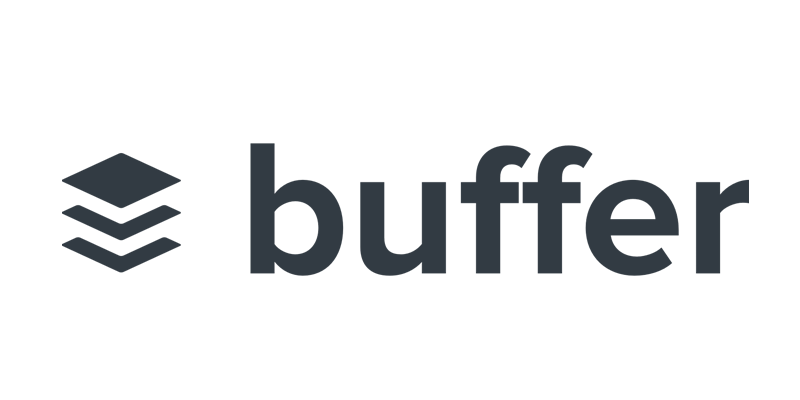 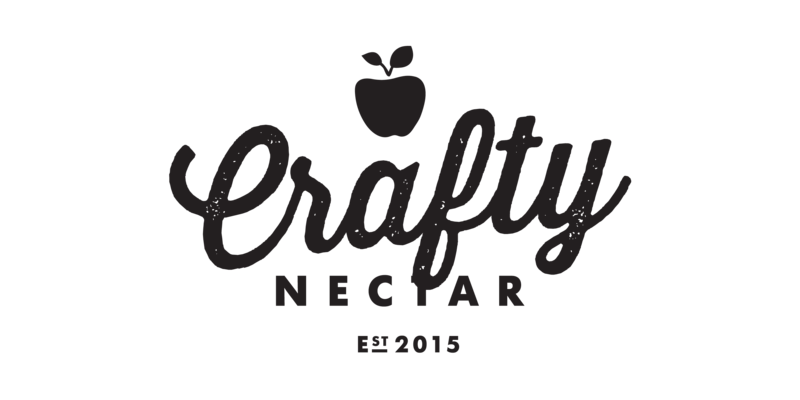 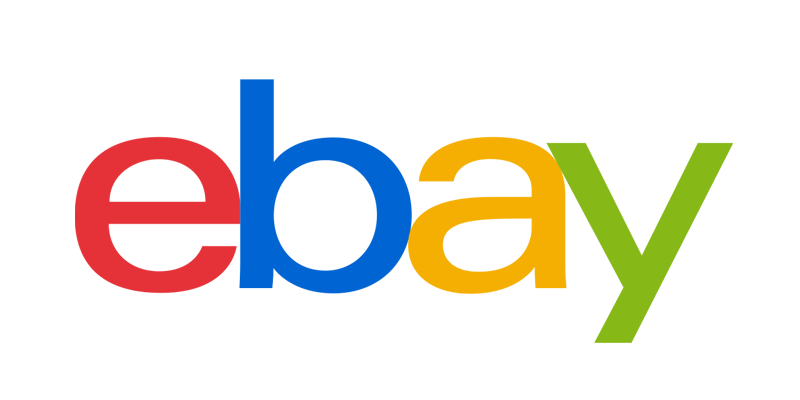 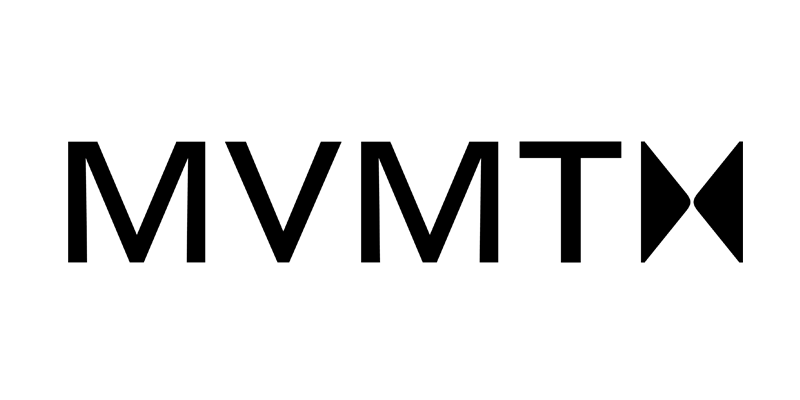 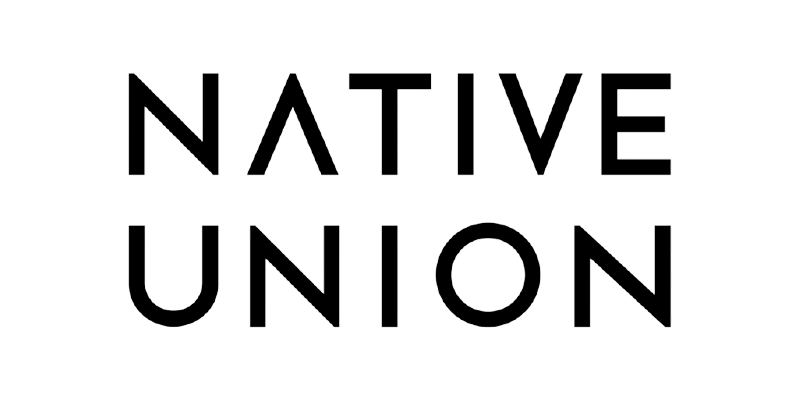 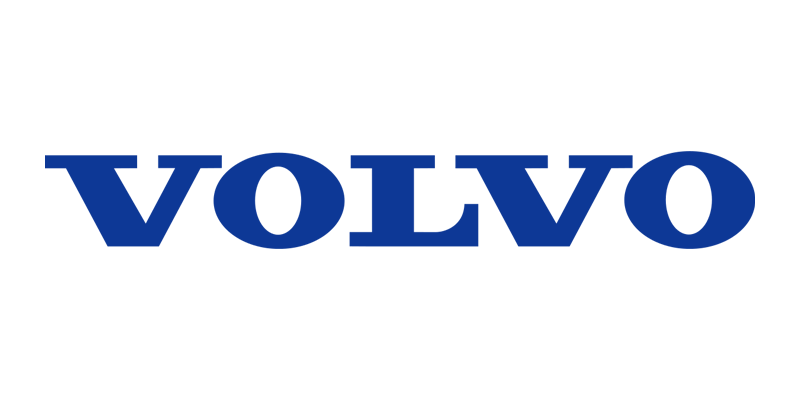 Vizified’s exclusive influencers create custom content that is amplified across our entire network, generating traffic, engagement, & revenue for your brand.

Vizified is a digital company created, owned, and managed by the top Influencers on Pinterest. Our 25+ exclusive Influencers reach over 50 million followers. We have a combination of Macro influencers (+1 Million Followers) and Micro Influencers (+50k followers) that produce beautiful and native Pinterest content for their unique and super engaged audiences.  We’ve driven huge value to companies from big brands such as eBay, Volvo, Disney to startups such as Native Union, Buffer, and MVMT.

It’s the only platform where people actively plan for what’s next, so you can reach them at critical moments throughout the decision-making process.

People with purchasing power are Pinterest users. They tend to have higher incomes and they plan, spend and buy more than other platforms—ultimately delivering higher value for your business.

13% higher than average order value from other social platforms.

“Tapping into customer insights, plus adding shopping ads and dynamic retargeting, has really changed the game for us on Pinterest. We were getting good returns before, but now we’re seeing exponentially better results.”

“We’re extremely thrilled with the simply phenomenal results we’ve managed to achieve on Pinterest with Gymshark. We’ve found the experience of marketing on Pinterest to drive results but also allow us to make meaningful and helpful marketing touchpoints with people, when it matters.”

The best in the US and UK. Average x4 ROAS

Advised eBay, Buffer and startups on their Pinterest strategy and execution.

Monthly reports – we’re all about data, iterating, and testing for optimum growth.

Drive traffic or conversions by embracing the power
of sight, sound and motion. Video views are up more than 200% YoY on Pinterest.

We create beautiful optimized pins to grab attention for your business. 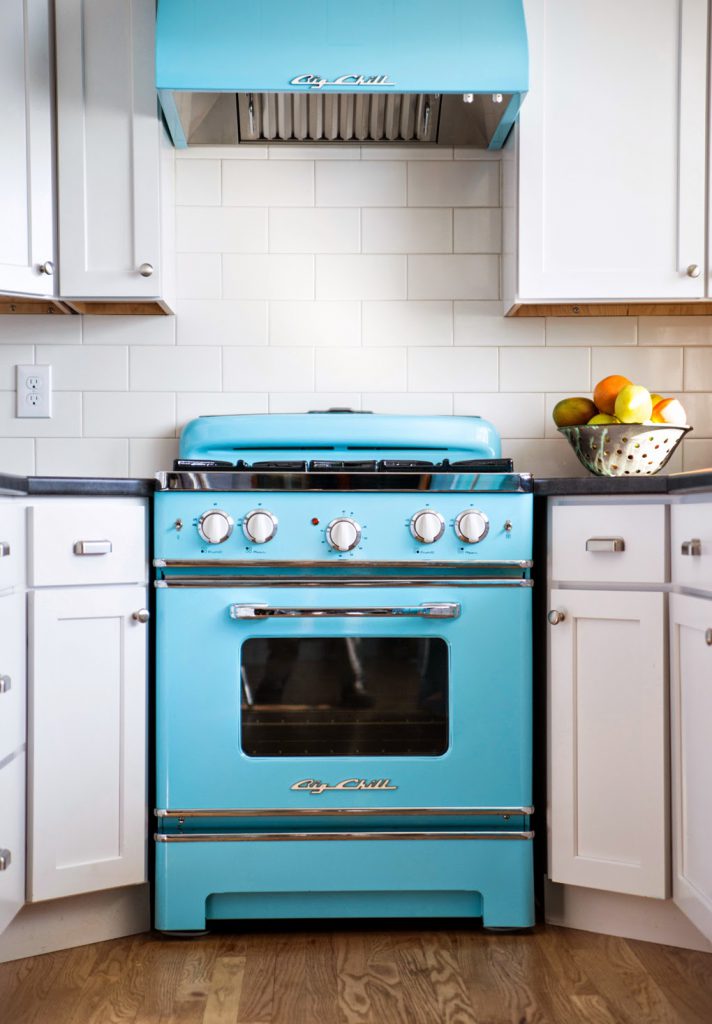 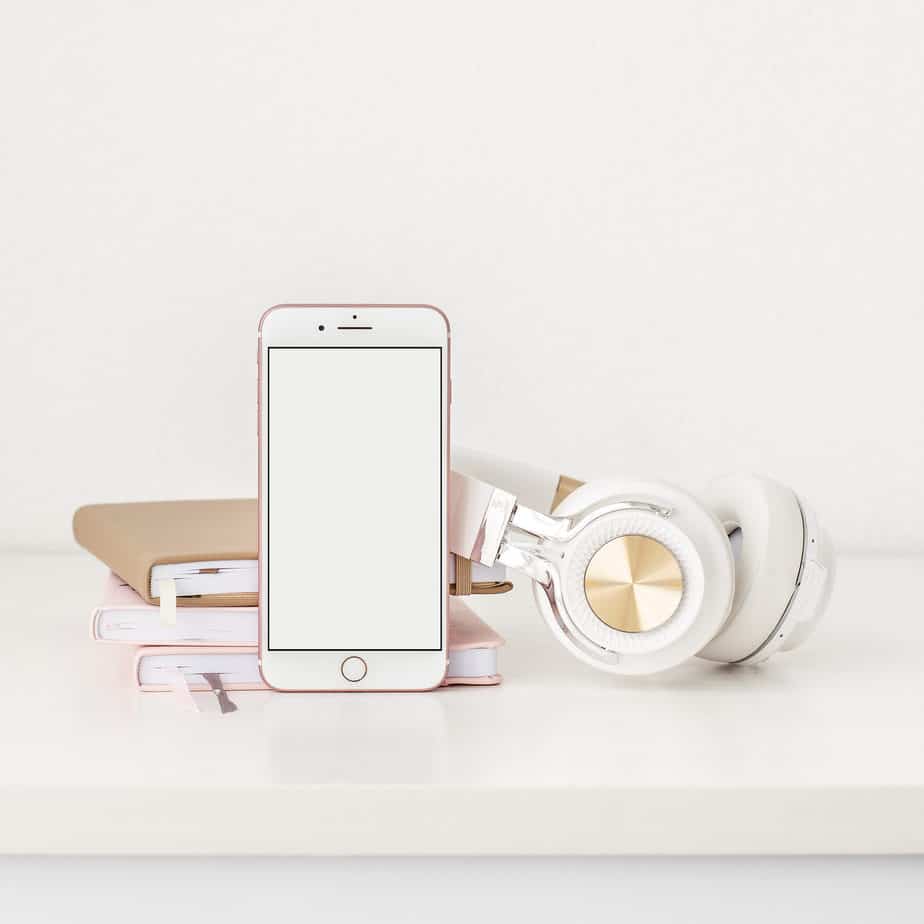 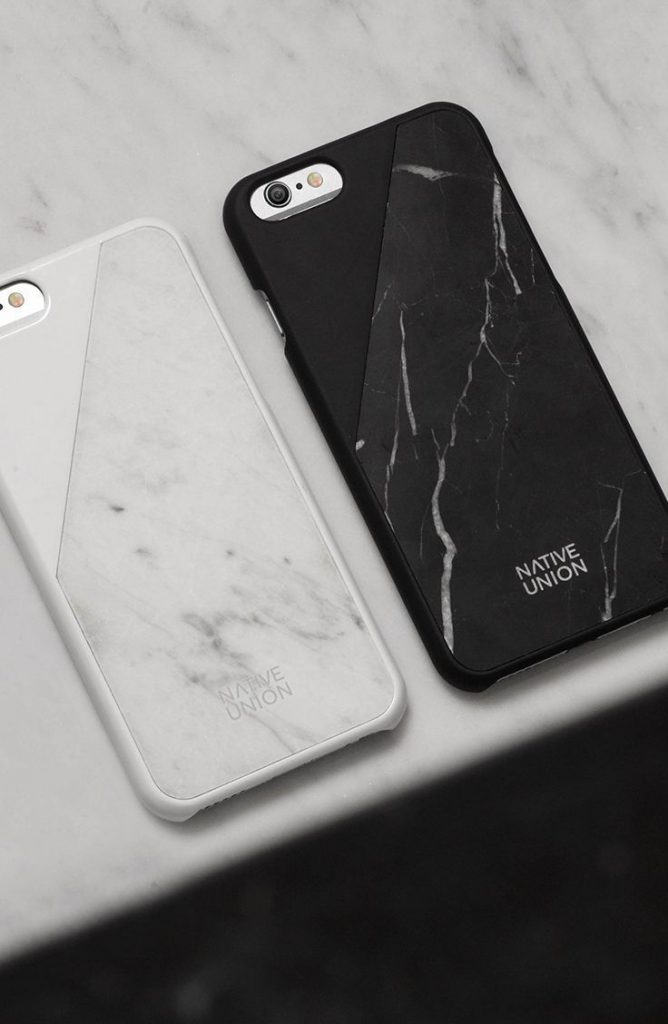 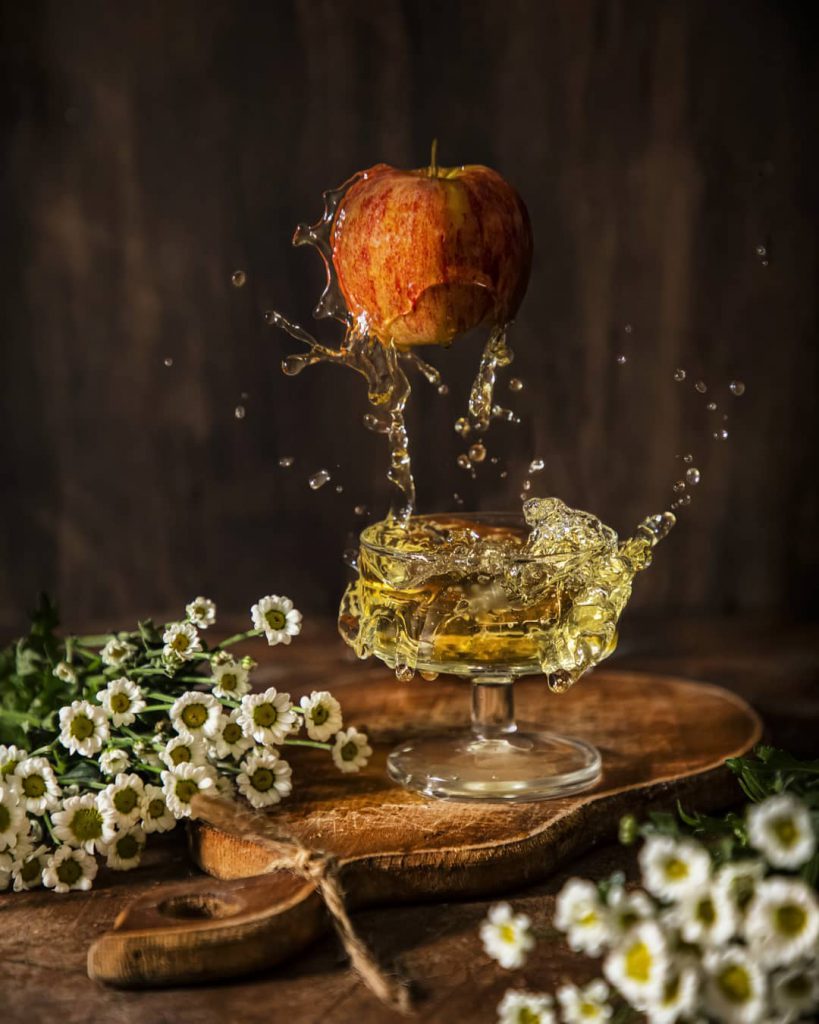 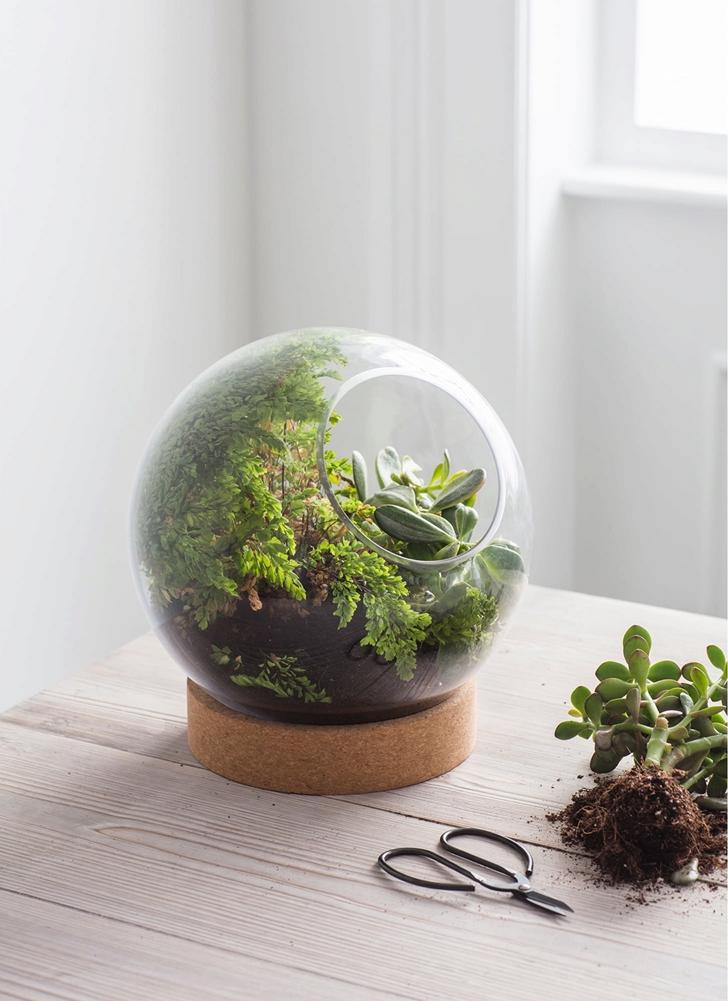 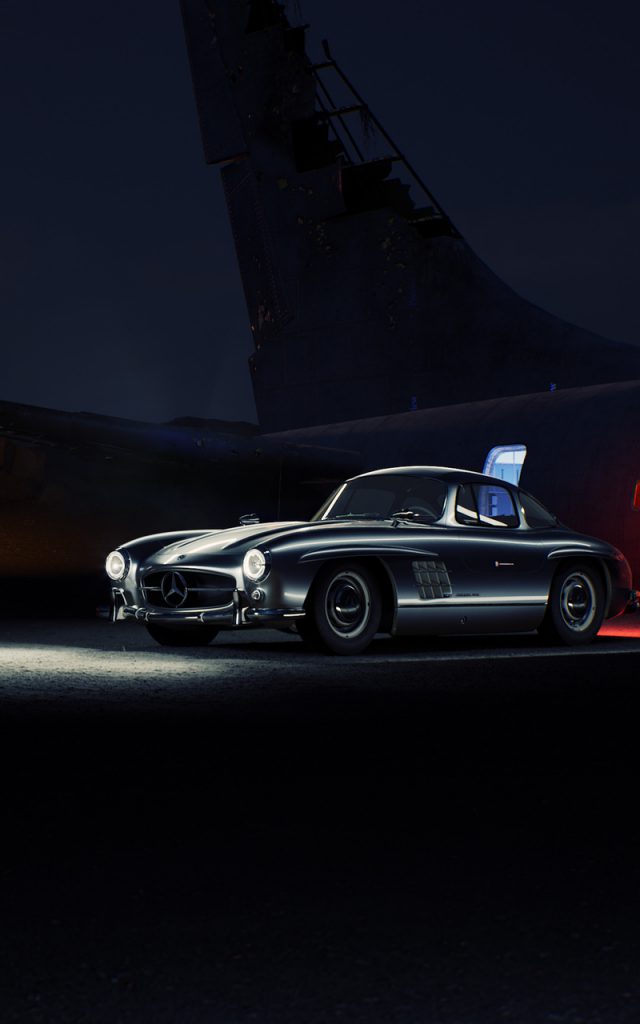 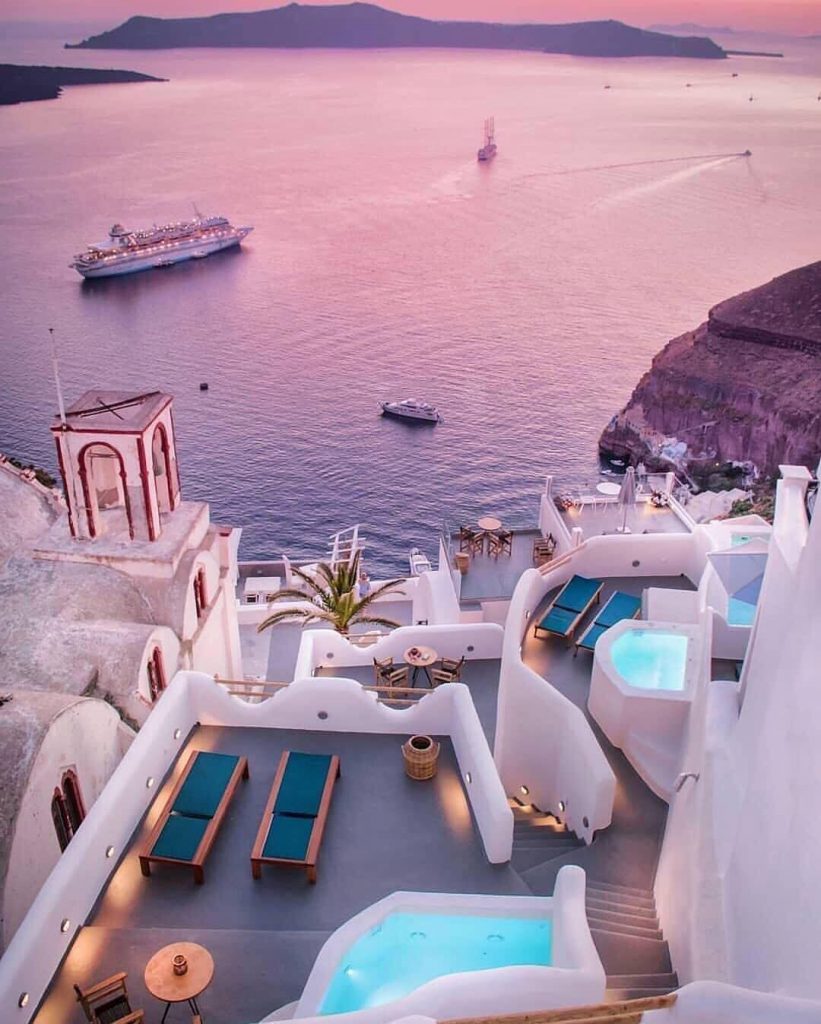 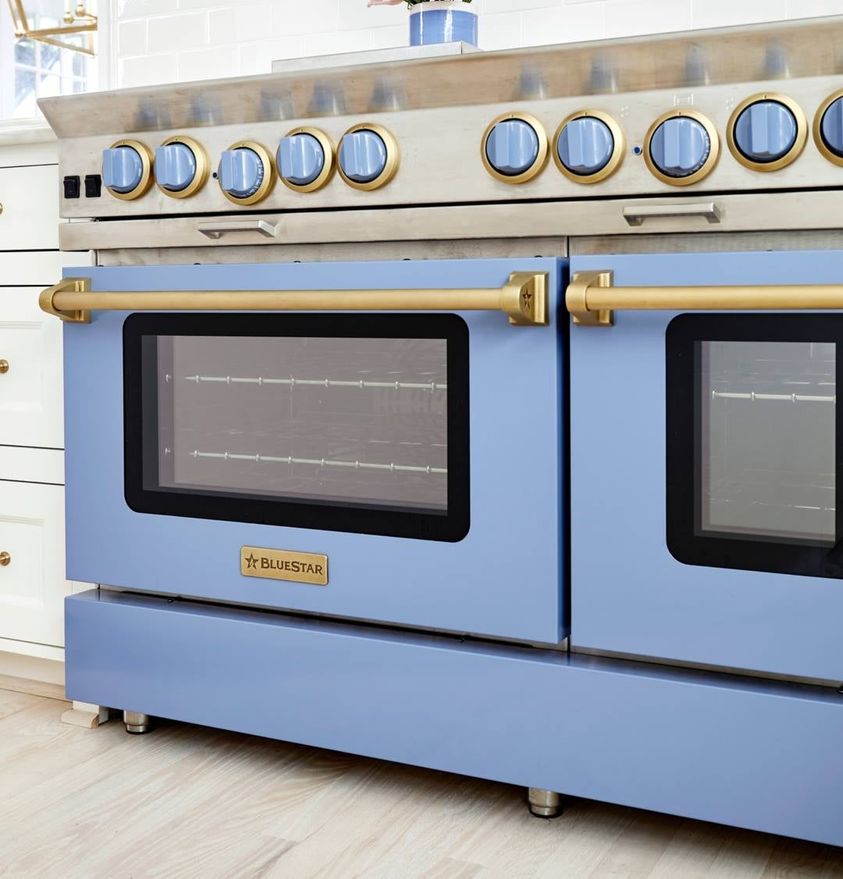 We are proud of

33
TRAFFIC
Â 33 percent more referral traffic to shopping websites than Facebook.
87
MORE SALES
87% of Pinterest users say they have purchased something they discovered while Pinning.
66
MORE TRUST
2 out of 3 users say they go to Pinterest to find new ideas, products or services they can trust
13
MORE REVENUE
13% higher than average order value from other social platforms.

Our customers love what we do

Contact us
“eBay is always striving to find ways to increase its awareness and bottom-line across unique channels and Pinterest’s massive potential has been validated by Vizified. Thanks to them we now have an advantage over the competition and are well placed to continue benefiting from Pinterest’s future growth.” 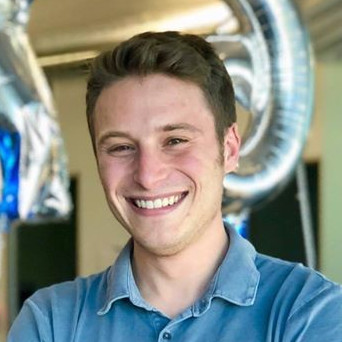 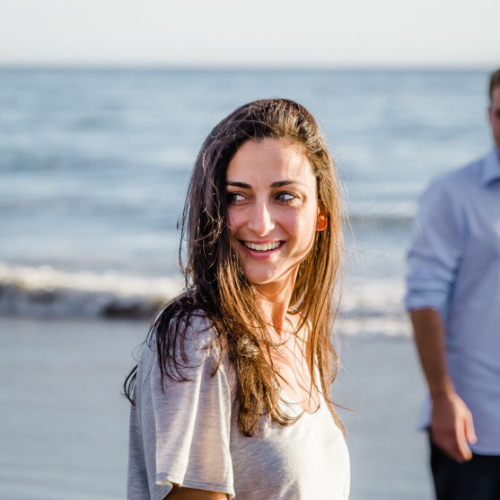 Highly experienced Pinterest ads expert executing a full funnel strategy tailored to your brand to skyrocket exposure and bring traffic to your business. Average ROAS (Return On Ad Spend) of 3.0

One of the worlds top Pinterest experts, advisor to companies such as eBay and Buffer. Success scaling Carhoots to 2 Million followers on Pinterest.

Send Us a Message

Interested in working together? Have a question? Or you just want to say hi, leave us a message below and we’ll get back to you shortly

MORE DEMOS
has been added to the cart. View Cart