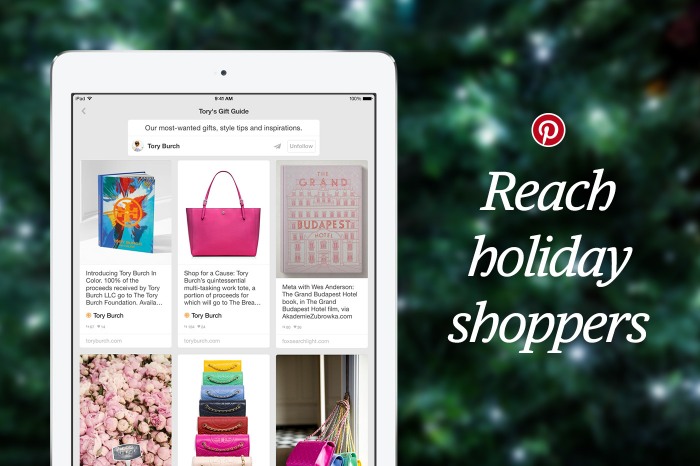 While it is only October, the holiday season is already upon us. From decorations in box stores, to seasonal coffee creamer in grocery stores, the holidays are springing up. But it isn’t only in retail that the holidays are on the forefront. Pinterest, a personalized media platform where users save images called “pins,” has stated that their users are already feeling the holiday spirit as well.

Following data released in 2014, Pinterest users begin searching for do-it-yourself projects and stocking stuffers as early as September 1 each year. Additionally, a market study found that 47% of Pinterest users begin their holiday shopping before Black Friday, compared to 39% of the total people included in the survey. And each year the number of holiday pins has dramatically increased. The statistics from 2014 compared to 2013 showed an increase of 50% of holiday pins.
> “Pinterest has also seen a 50 percent increase year-over-year in holiday pins”
The amount of holiday pins is an overwhelming number, sitting at about 38 million according to data provided by Pinterest, which is approximately the population of Florida and New York combined.
It could be asked what exactly is being pinned in such a high quantity? 170 million pins are about holiday décor, where 50 million are about holiday fashion and 42 million on holiday food.
There were even over 3 million pins on ugly holiday sweaters, reflecting the new comic tradition of ugly sweater parties. In additional data supplied by Pinterest, 87% of Pinterest users have made a purchase because of something they saw on the website. This data, provided by Pinterest, can be used by businesses to review what consumers are most interested in. Pinterest says that users are 1.4 times more likely to buy something from a pin they saved if they have clicked on the image to get an expanded view.
Retailers could view this data to find what attracts the user’s eye to want to enlarge the image in the first place. Pinterest also announced in June of this year the “Buyable Pins” app, which allows users to purchase what they are looking at immediately online.

Don’t Miss: Buyable Pins. All You Need To Know

For retailers, Buyable Pins provide a new way to access holiday shoppers from not only the convenience of their home, but through an app they already regularly use. There are over 60 million buyable pins available on the app, further increasing the options of holiday shoppers. Buying through Pinterest also changes the entire shopping experience. Instead of being driven by brand, Pinterest users and holiday shoppers would be searching the site for specific content. This would mean retailers have access to consumers who may have never otherwise considered their brand.
Moreover, because Pinterest users have a tendency to begin looking toward the holiday season early, businesses should follow suit. Beginning with seasonal marketing and products on Pinterest at the beginning of September would be ideal to gain the most notice from early holiday consumers.
While to most this may seem extremely early as it would be before even the start of fall, Pinterest users are shown to already be looking toward the holiday season.
> “Beginning of September would be ideal to gain the most notice from early holiday consumers.”
Having the access online instead of being inundated with holiday decorations in a store is also a very different experience. Pinterest users are not aimlessly browsing through Christmas sales, they are searching specifically for what they want. This form of marketing would be very different from what most retailers are aiming for with holiday sales, but as the look of consumers change, retailers need to also adapt.
What the majority of Pinterest users know is that starting holiday shopping and crafting early will mean for less stress and crunch time as the holidays approach. These users are thinking ahead instead of waiting until Black Friday and the bigger shopping season.
This would mean less holiday traffic, and provide more time for the do-it-yourself projects easily found on Pinterest. Using Pinterest also allows shoppers to save what they were interested in, to gradually build up a list of ideas for what they would like to purchase and for whom.
The very nature of different boards on Pinterest allows for making boards with different holiday themes or people in mind. Pinterest users are showing us that it is never too early to get a jump on the holiday season. 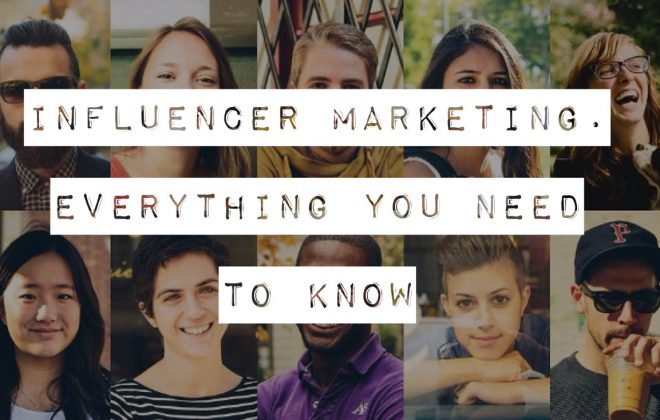 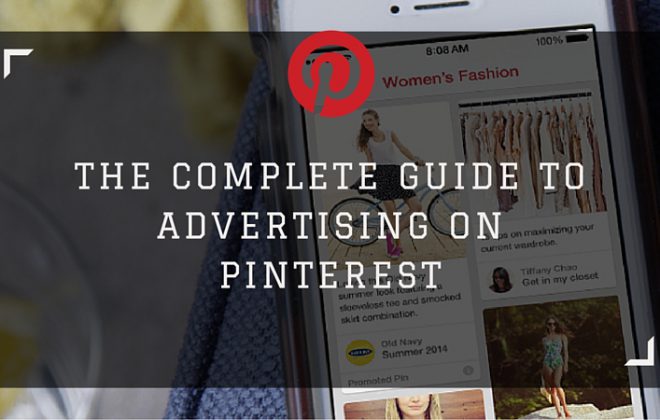 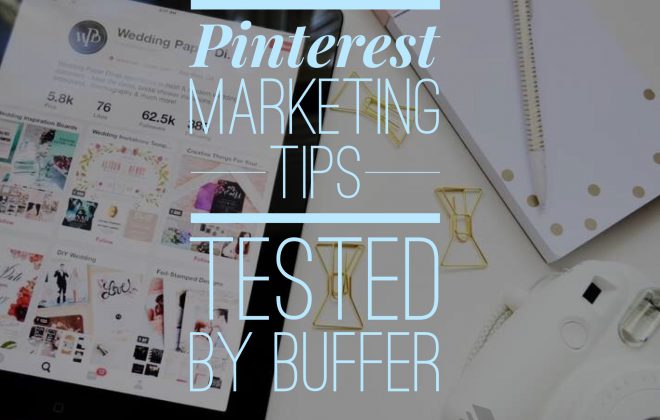