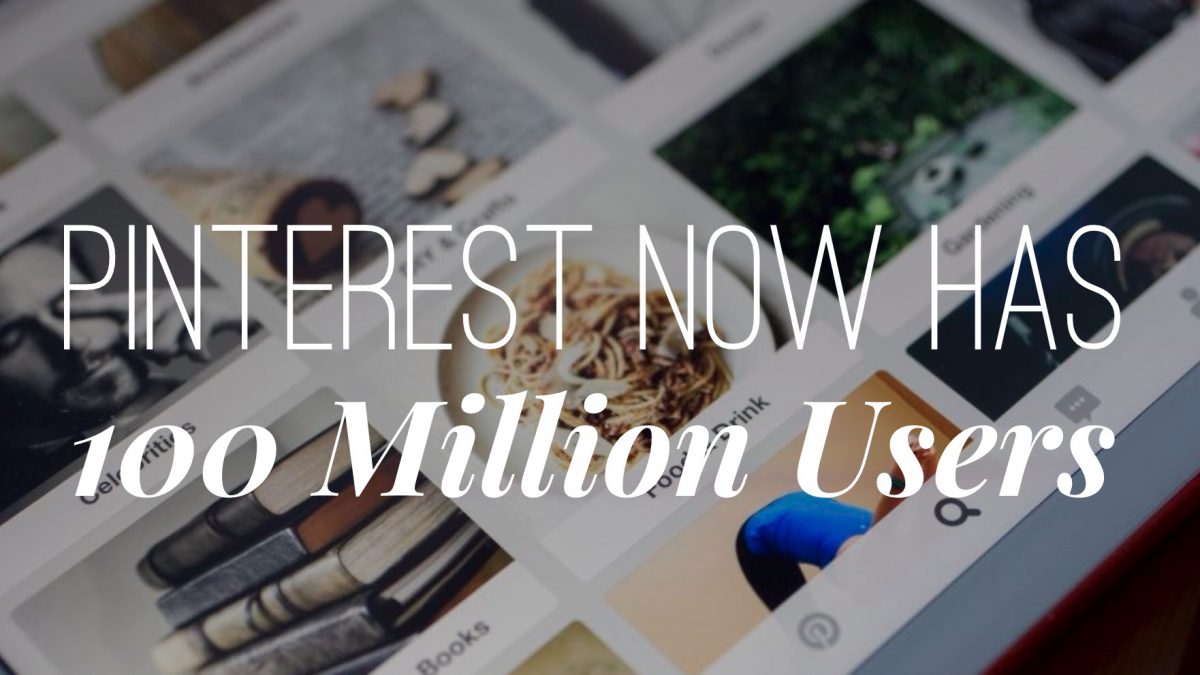 Pinterest have just announced that 100 million people pin each month. A huge milestone for the visual scrapbooking site. Indeed, 2014/15 they saw rapid growth with the number of pinners doubling in the last 18 months. International users, which also doubled in the last year, now make up 45% of its user base.

It has moved on from a virtual scrapbooking site to a place where millions of people use Pinterest to plan their future and daily lives, from where they want to go travelling and what to cook for dinner tonight. What’s more impressive is that about 70% of these 100 million monthly users don’t just visit Pinterest, they are taken on a voyage of visual discovery, saving and learning about products they may later want to buy.
And that’s why it’s an amazing place for you to grow your business. The 93% of Pinterest users plan to make a purchase in the future. The number of searches on Pinterest has increased by 81% in the last year, which means even more Pinners are looking and discovering products and services to turn their future ideas and plans into a reality.
Here is what Pinterest had to say about the announcement:
From the beginning, businesses have been an essential part of Pinterest. Without your content, we wouldn’t be able to share creative ideas for people all over the world to discover. 100,000,000 thanks to you! — Tim Kendall, Pinterest
The year 2015 is shaping up to be pivotal for Pinterest and its future.
Earlier in March, we were met by the news that the company’s valuation is $11 billion after new funding. This, along with its rapid growth, monetisation and International expansion all hint speculations of an IPO. In June the debuted Buyable Pins that feature a “buy” button for its mobile app (70% of Pinterest users are on mobile), a move that turned Pinterest from a visual scrapbook to a huge e-commerce success. The discovery element and aspirational nature of the platform gives Pinterest a insightful glimpse the products people want, the places they want to travel, and the special events they’re planning (weddings are a great example).

All these juicy fact add up to users eager to hit the buy button. According to a report from e-commerce giant Shopify, the average Pinterest user spent $59 when shopping online—more (126% more!) than users of Facebook, Twitter, and YouTube.
Congratulations Pinterest! A creative community of more than 100 million people and growing much faster than anyone thought. 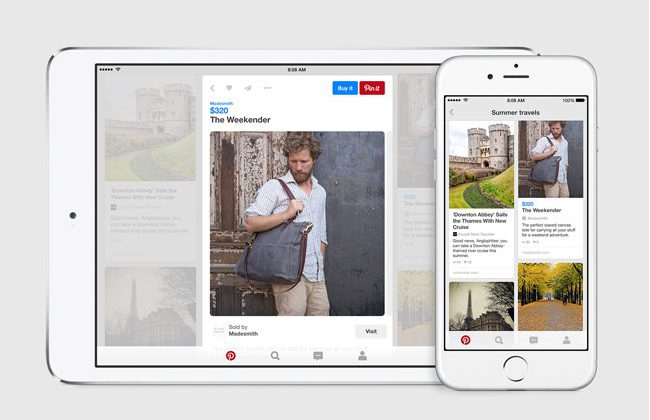