Home > Featured > Pinterest Is No longer Just For Girls 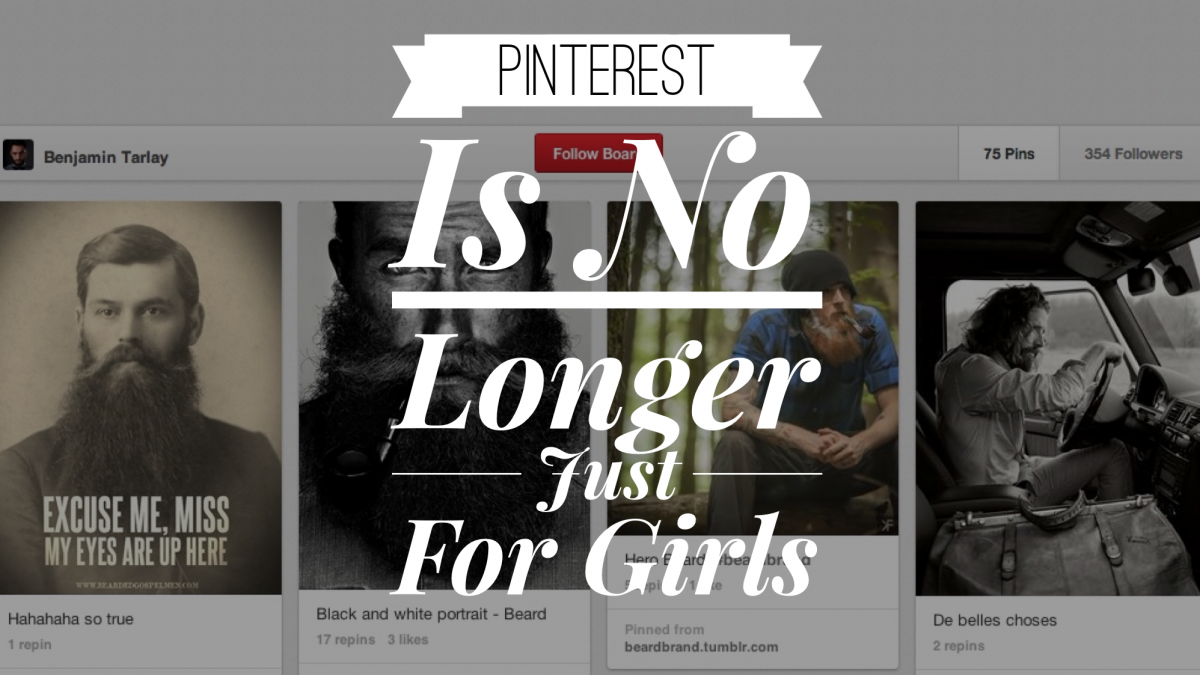 Pinterest is quickly shaking the image that it’s just for women. A new Pinterest marketing survey, published this week, provides further proof that men are “pinning”.

According to a survey done by Ahalogy, there are new demographics that are joining the social network site. For those of you who are not in the know, Pinterest is a site where you look for inspiration, save ideas and create visual collections for everybody to see. This activity was, up to as last year, apparently reserved for middle age Moms on the mid-west of the United States. The perception is that it is all wedding cakes, fashion and crafts.
A testosterone free zone.
The new survey however says differently.
Apparently, Pinterest marketing data shows that an increasing number of men are using said website. Men make by no means a huge chunk of the site’s patrons, because they represent only 18% of users. This might not look like a lot, but compared to last year’s 13% the 5% jump is significant. Why has Pinterest’s male audience grown so much?

The recent increase in male users didn’t happen by chance. Pinterest have seen a ‘gap in the market’ and have actively courting men, such as hiring a man — David Rubin — this July to front up its brand image and Pinterest marketing strategy worldwide. At the time, Rubin explained to our friends at Digiday,
“Growth is my mandate. There’s a large and incredibly committed user base. Expanding that into more audiences and expanding it globally is why I am here.” His first step was to introduce gender targeting of pins, so when men first sign up they see more male based content like cars, american football and men’s clothing.
Pinterest’s focus on the expansion in the International market since 2014 have helped. Internationally the gender split in International markets is closer to 50/50 with the UK leading the way with 50% male user base. No ‘girly perceptions’ of Pinterest overseas, just a good hankering for engaging and inspirational content.
Furthermore, it has strategically partnered with companies like Home Depot and REI for tailored Pinterest content that is more likely to pique mens interests. Apparently there is more of this to come.
“Next year we’re focused on improvements to the home feed to bring the best content to you based on your interests,” PR spokeswomen Malorie Lucich said.

So, have we got your attention yet?

Another group being greatly represented on the website are younger people. Out of the people that Ahalogy interviewed which said they are active users of the site, 67 % are under 40.
Well this 8% increase means that the new ideas behind Pinterest marketing team will reach new demographics and have a deeper impact than before. Even people from Hispanic origin have caught the Pinterest bug, with a growth of 6% compared to last year’s estimates.

So, what does this mean?

It means that advertisers will finally have that growth that was promoted from Pinterest with its new ad campaign called: Cinematic Pins.

These will join last year’s promoted pins in an effort from the company to compete with other social networking sites Facebook and Twitter.
On a site that advertises itself as the non-social network and instead says it is a place where you “save things for later” it behooves advertisers to catch such an audience that experts have called to be in “shopping mode.” In fact, 93% of users plan to make a purchase on Pinterest, showing just how ready to buy this audience is.
From previous studies and surveys it is known that the average Pinterest user is there to compile lists of things they want or things that are interesting to them, which makes them potential buyers. Studies have shown that people on Pinterest prefer hard products to senseless hero worship, which means that the average pinner is more interested in following products (brands or trends) than follow the people that represent those products.
But every brand should be using Pinterest, here’s why:

So, Pinterest marketing experts at Pinterest were faced with the conundrum: “how to capitalize on this ready to buy crowd?” Their first attempt at it was, as I said before: Promoted pins. This was not an easy transition, as it hardly ever is, for users. Last year 65% said that they minded the new ads. But this year only 53% mind the new ads.
Does this mean that Pinterest is going to make good on their promise to be an investment that’s worth $11 billion dollars? We don’t know yet, since the company has not divulge how last year’s “promoted pins” fared. They have only said that their new marketing strategies have impacted the hard products advertised on the site.
Still, with the demographics on the rise and the ability of the avid pinner to look the other way when it comes to new ways to for savvy Pinterest marketing teams to bring to them news on new products, I would say that the future of business on Pinterest is assured.
This opinion can also be confirmed by the addition of the “buy it” button that the people at the site have seen fit to include for hard products. They say that the company will not profit from this button and it is there only for user’s convenience, but hey, if you make it easy for people to buy stuff, advertisers will be knocking down your doors in no time. 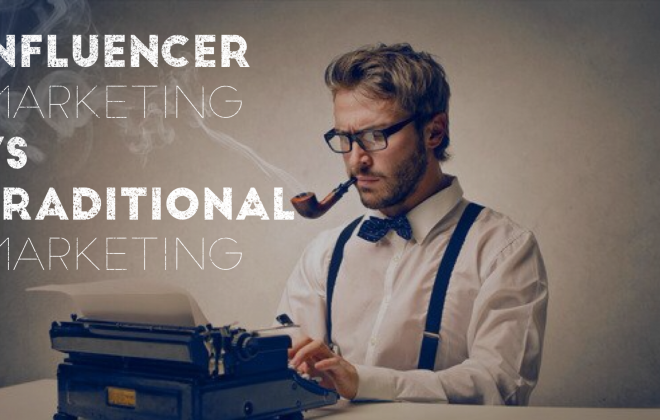 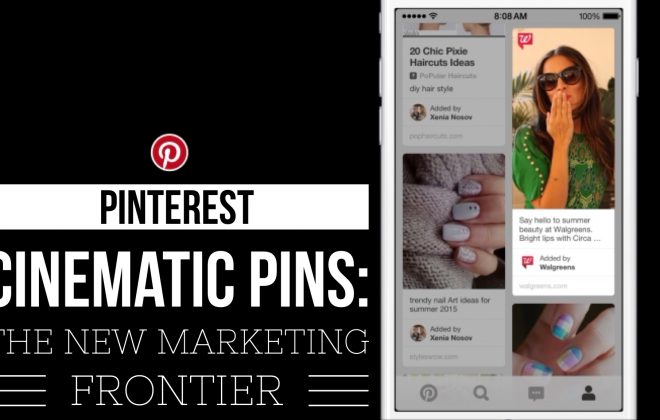 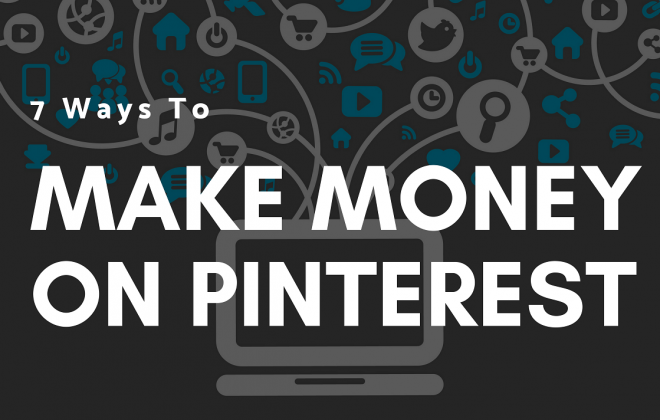